Standout performance so far this year is the selection of Bae Fountain being selected in the Senior Mens New Zealand Waterpolo Team.

An amazing achievement for a student still at school.

He has recently come back from Australia with this team where they trained and competed against the Senior Mens Australian Olympic squad which had ex Mount Maunganui College pupil Joseph Kayes in the Australian team.

Last year Joseph played for Australia at the Olympics and brother Danny is currently with the Samoan Sevens team being coached by Sir Gordan Tietjens.  Little sister Julia is our Head Girl this year.

It is pleasing to see how well some of our ex-pupils are doing in the sporting arena. 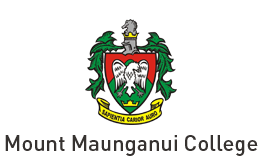